1.  Sonata yachts were produced by a series of manufactures in N.S.W. Approximate production numbers from the mid 1970’s up to late 1989s are as follows:

2.  In 1989 the Sonata 6.3, Sonata 7 and Sonata 26 moulds were acquired by David Rose Yachts Pty. Ltd. As indicated above two Sonata 26 yachts have been produced as Careel-Sonata 26. The 6.7 moulds were sold to another N.S.W. manufacturer in the late 80’s. The stern was lengthened to create the Sonata 760 in MK 1, 2 and ‘Ultra’ versions and the hull increased in height for the 780. These moulds are now in Queensland. Production totals approx. sixteen 760’s and three 780’s.

3.  Until 1989 the moulded hull and deck assemblies were sent to state distributors such as Sundance Marine in Victoria who sold either fully or partially fitted out yachts.

4.  The factory did not fit serial number plates apart from a short period in the early 1980’s.

5.  Sundance Marine kept a serial number register of Sonata’s they sold into Victoria, and used the factory invoice serial number for the sail number with a class prefix number as follows: 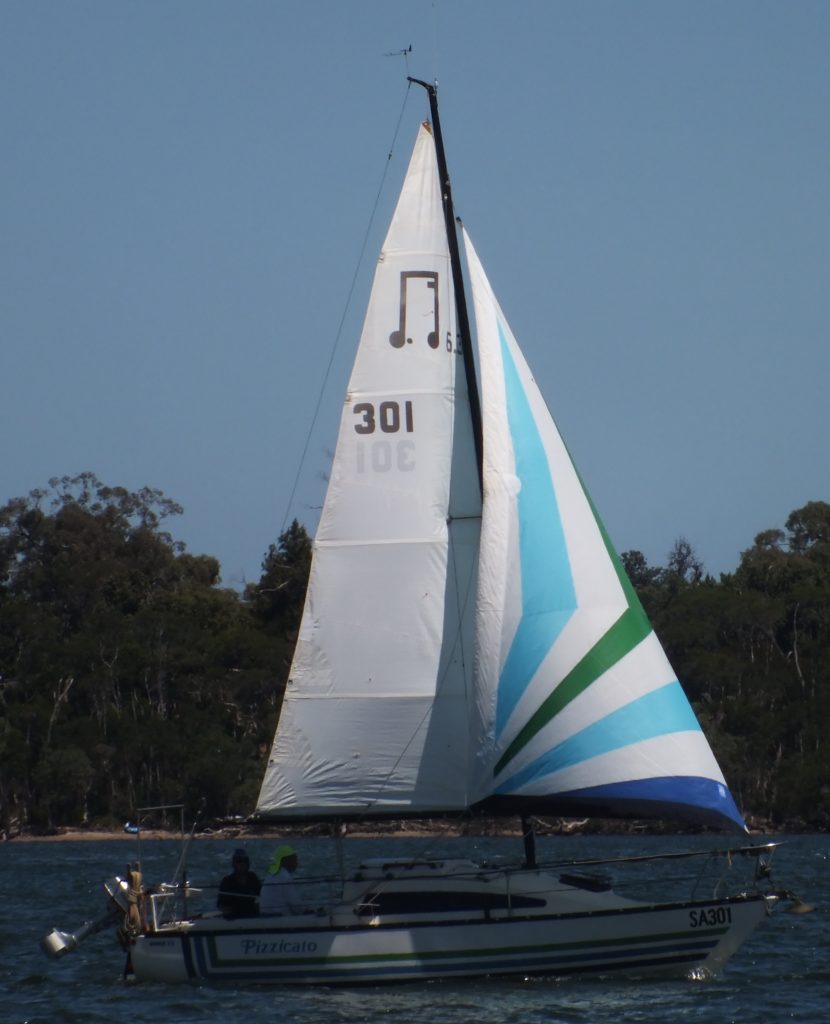 6.  As far as we know, other state distributors did not keep a register, and the sail number used was either the boat or trailer registration number or a club number.

7.  The requirement to register yachts with auxiliary motors became law in Victoria on 1st August 1983. To aid recognition on the water it was agreed that the sail number could become the boat registration number. Various clubs and association were given exclusive use of their prefix. The Sonata Association has the SA and SX prefixes reserved at VICROADS for all numbers, that at the above date, had not been issued already (e.g. to a power boat).

8.  Owners of Sonata’s brought from interstate who wish to have a SA sail prefix and or a new sail number, and change their yacht registration to match, should apply to the secretary, for a letter of permission from the Association to send to VicRoads. The Association will endeavour to provide a SA prefix number, which approximately matches the mould date of the hull.

9.  Whilst the fibreglass mouldings are constant within a class there can be variations in both rig and internal fit out between Victorian and say NSW originating Sonata’s and where a fit-out was done by the first owner. There could be variations in mast height, sail areas keel weights etc. Particularly with the 6.7, 760, 8 and 26 series. As far as possible, the specifications detailed here-in are for Victorian (Sundance Marine ) fitted-out, Sonatas.