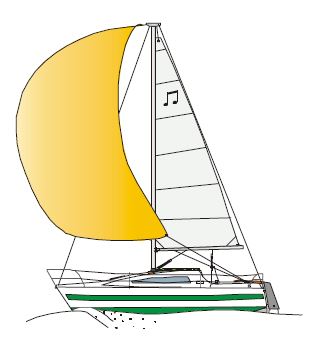 Jim Voysey was the designer of the early Sonata’s. He resided in Sydney. Jim exhibited two Sonata’s at the 1977 Sydney Sailboat Show and both were sold within a week. Sixteen Sonata 6’s were built & sold in that first year, double their expectations.
After Ken Wilson saw an advertisement for the Sonata 6 in a Modern Boating magazine, he drove to Sydney and negotiated a Melbourne dealership agreement. A month later, Jim and Ken exhibited a demonstration boat at the Melbourne Boat Show. In those days the boat shows filled the Melbourne Exhibition Building with nothing but yachts. Both yachts were sold, the first to Jim Bainan from Blairgowrie and the second to Fred Lapin from Poowong.

A prototype Sonata 6 was sailed at Marley Point in 1977 and retired after an inglorious capsize. Ken sailed a Sonata 6 called ‘Eight Eights” (64) in the following year. In 1979, Jim Voysey recovered his Southern Cross moulds, after having sold them but not paid for. He redesigned the deck and interior and released the Sonata 7. Early Sonata 7’s sold in Victoria were No. 3 to Harry Kelberg and yachts Oobladee and Oobladah.

The Sonata 7’s were an immediate hit. Over the next 12 months, Ken Wilson sold 18 Sonata 6’s and 24 Sonata 7’s. After all, these were the heady days of the Trailer Sailor boom. By 1979, there were enough Sonata 6’s to run the Victorian titles, which were held at St.Kilda. Also in 1979, the Sonata 7’s competed in the Australian JOG’s on Sydney Harbour. Jim Voysey in Mulberry came first, with another Sonata 7 in fourth place. It is interesting to note that the contingents of Seaway 25’s from Victoria were thrashed. They finished 13th, 14th & 16th.

In 1981, Sonata Yachts went into liquidation. Six months later, Jim Voysey re-appeared as Shoreline Yachts with the Sonata moulds being made by Investigator Yachts (Newcastle). This lasted a year before they closed voluntarily. Bob Barnard, from Investigator Yachts, acquired the moulds and built them until 1989 when he also went out of business. Ken Wilson went on to sell the Noelex 25’s at which time he mentioned to Jim that the Sonata 8 needed more room inside and better balance by moving the keel forward. Thus the Sonata 26 was born. The moulds of the Sonata 6 no longer exist. 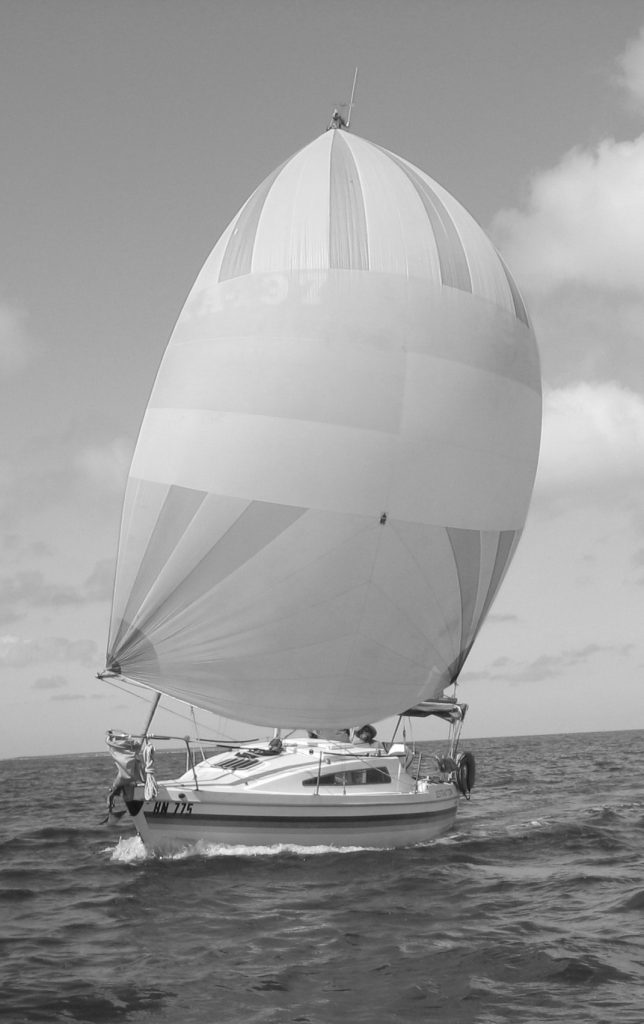 It would appear that the history of Sonata builders is similar to that of most other trailable yachts. Too few buyers to allow a fair amortisation of the high production costs. It is not likely that Sonata 7’s will be made again in any real quantities. However there is some stock of spares. 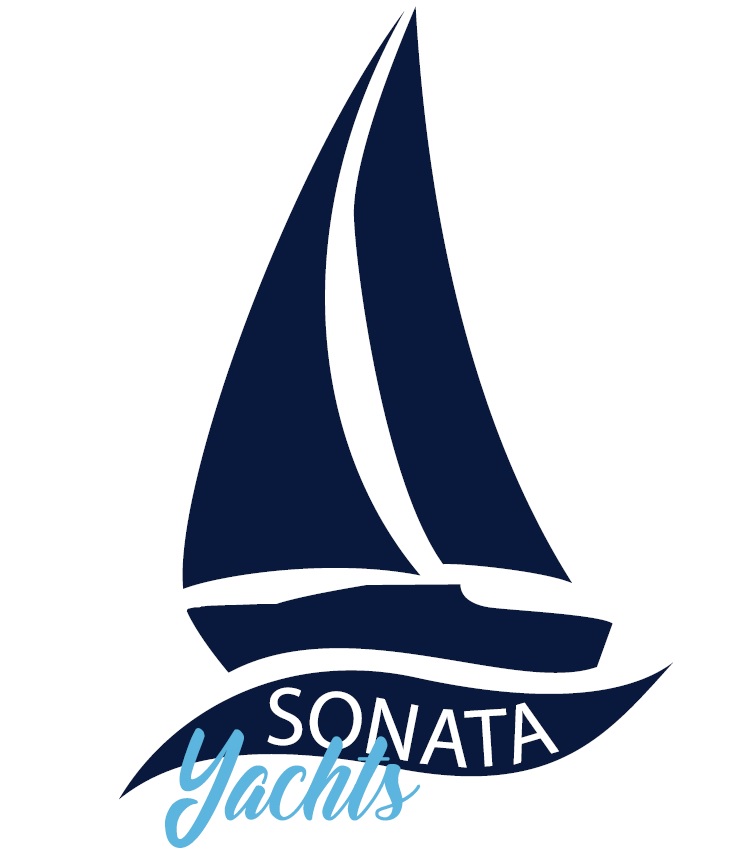 Later the Southern Cross Association faded away and Chris Hall’s business failed. Since then some 26 years later, the Sonata Yacht Association has gone from strength to strength to be one of the biggest Trailer Sailor associations within Australia. 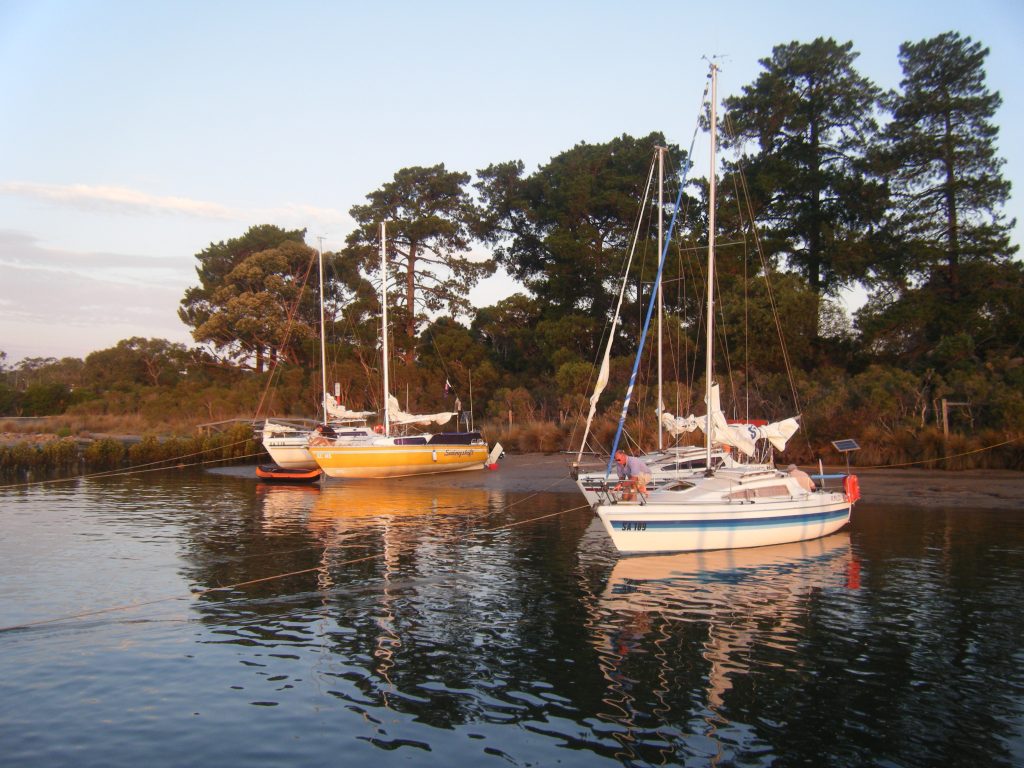